TED is a nonprofit devoted to spreading ideas, usually in the form of short talks (18 minutes or less).

TED began in 1984 as a conference where Technology, Entertainment and Design converged, and today covers almost all topics —from science to business to global issues— in more than 100 languages.

It is an annual event that brings together some of the greatest thinkers and entrepreneurs around the world, such as Bill Gates, Frank Gehry, Sir Richard Branson, Philippe Starck and Bono.

TEDxIgualada is an independent, volunteer-run event which is part of TED’s TEDx programme and responds to the initiative of organising conferences at a local level, combining live talks with TEDTalks videos to offer a similar experience to that of TED conferences.

TEDxIgualada has emerged with the aim of promoting ideas, debate and reflections on current, important and relevant topics. 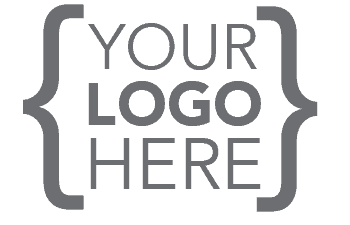 Being a sponsor will provide you with much more than advertising. You will become part of a community and will be acknowledged as a brand that is committed to innovative ideas.

TEDxIgualada is a non-profit event organised by volunteers. Sponsorship will be fully directed to cover the expenses of the event, namely media, advertising and catering, as well as materials and any other expenses arising from the event.

Therefore, in order to take this project forward, we are seeking a variety of sponsors who can help us by making financial contributions or by providing us with their services.